I am a passionate technologist with 20+ years of experience in the industry, with a proven track record in leading teams in innovating, architecting and delivering solutions. An evangelist for Cloud First development, acting as a Force Multiplier for cloud transformation at scale. Powering great player experiences at scale, in terms of hosting, analytics and more

Founded in 1996, StepStone is one of the most successful e-recruiting businesses businesses today. Operating over 10 top brands with 67 million visits per month.

Since formed in 1995, we have become part of the UK’s largest hiring platform, offering jobseekers the chance to search, view and apply for over 280,000 live job adverts, in any industry, across the whole of the UK.

The leader in user experience optimization for mobile services.

Computer hardware, software and services company that operated from 1968 until 2002.

Port of the BBC Micro MUD from 1985 to the Ranvier system.

Web based implementation of KeyForge (The unique deck card game) 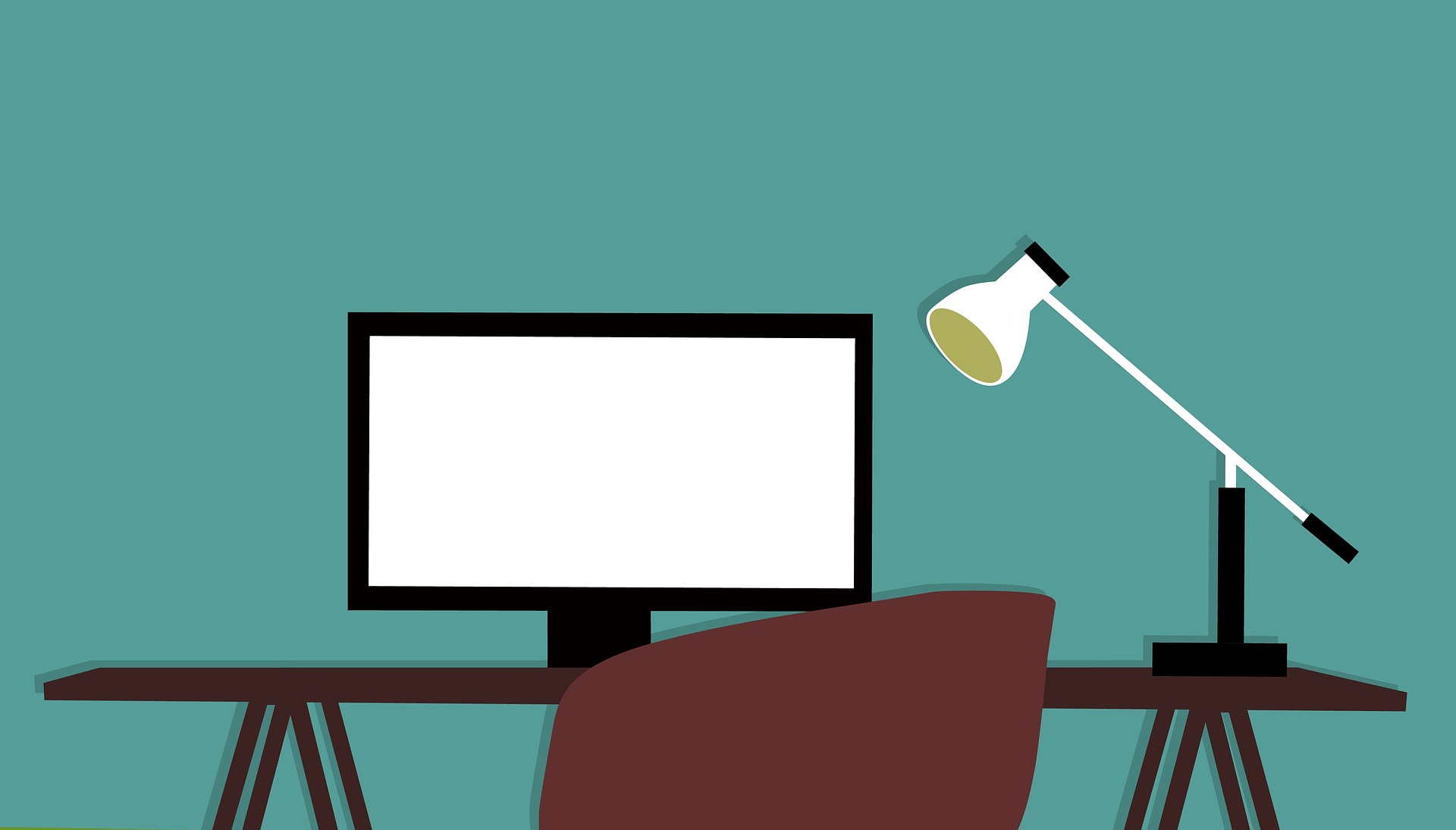 Recreating the noisome darkness of Cave

I first encountered Cave at the age of 9 or 10, when visiting my brother’s school as part of their yearly Open Days. The computer lab was proudly running an array of BBC Micro computers, linked together on an Econet network. I was already heavily into computers (and games!) at this point, but this was the first time I saw a MUD in action. Cave was released back in 1985 by XOB Software.

There will always be circumstances where you will want to run a site-to-site VPN setup with AWS. You may have private resources (not Internet facing) within AWS that you need to access in a secure manner from an on-prem or home network. In this example, I walk through setting up an IPsec site-to-site VPN where the two sides are as follows: AWS – A private VPC, containing one EC2 server (to allow me to test everything is working!

Note: Although I work for AWS, these are my own personal findings and thoughts. Please do not consider them as official benchmarks in any way! AWS announced the latest M6g instances in December 2019. These feature Arm-powered Graviton2 processors, as well as fully encrypted DDR4 memory. Arm processors are everywhere in terms of mobile devices, and my favourite Raspberry Pi computers, but have not traditionally been featured within the cloud.